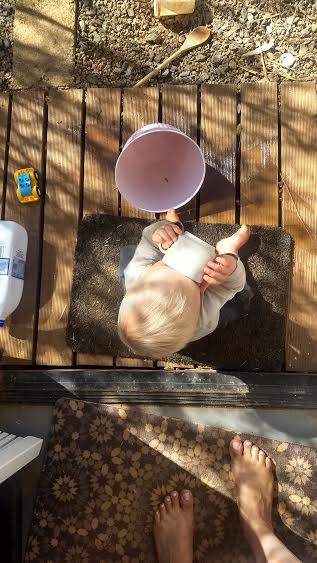 Perhaps the strangest thing about motherhood, the part no one really told you, is how it takes up your space. How it hems you in.

How you used to start a day with endless choices and opportunities, and suddenly your options are limited by a tiny human who wants to eat at certain times, or needs you to get to sleep, or bring a cup of milk, or sing a song, or watch a duplo tower come crashing down and then wants help building it up again.

How you used to end the day with a soft collapse on your pillow, and now you tentatively lay down, shoulders still tense, ear cocked for a cry or a “MoooOOOOoooommmm!” How you wake up the next day with the same crick in your neck, to the same call.

There’s just not as much space. END_OF_DOCUMENT_TOKEN_TO_BE_REPLACED

So, in the social justice internet circles and books I read, “comfortable” is usually a dirty word. “Comfortable” is a sign you’ve sold out, you’ve bought into the American Dream, you’re valuing your own comfort over the justice that is required for the broader community. “Comfort” is right there next to “Convenient” and these are behind all the air conditioning, global warming, pre-packaged food, slave-labour priced clothes and CEO wages that lead to inequality. Comfort is bad*.

But this week I’ve been thinking about comfort. And how necessary it is. 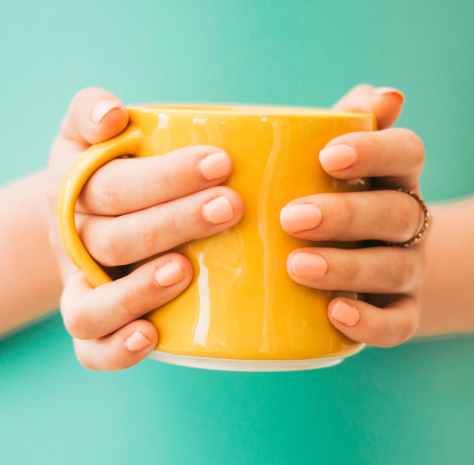 Photo by Kate Amos on Pexels.com

END_OF_DOCUMENT_TOKEN_TO_BE_REPLACED

I didn’t go to the march, because you were born the next day. About the time the mothers were marching up the courthouse steps, demanding justice for  15 year old Jordan Edwards, who had been killed by a police officer in Dallas the week before, we were walking down the steps of a Texas hospital to take you home. END_OF_DOCUMENT_TOKEN_TO_BE_REPLACED 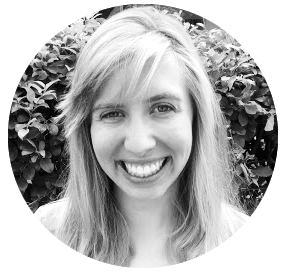